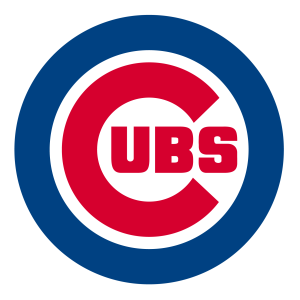 In 2009, when the Ricketts family acquired the Chicago Cubs their goal was to create a championship-caliber team.   They placed a priority on renovating Wrigley Field and changing the perception of the Cubs being a north side team.

To increase visibility of the renovation plan, we developed an intense 60-day communications plan focused on community outreach in African-American and Latino communities. The intensive effort engaged Cubs fans, sparking conversations on social media, sports radio, in the media and at community meetings.

We successfully sparked an aspirational conversation about the future of Wrigley Field and the Cubs. After three years of acrimony, we helped the Chicago Cubs secure approval from the Chicago City Council and they broke ground later that year.

This campaign received local and national recognition from trade groups for outstanding work in public relations.